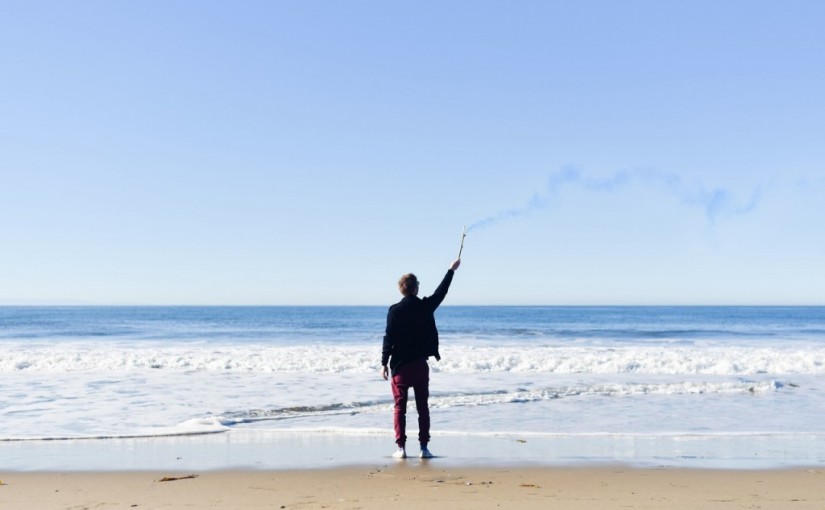 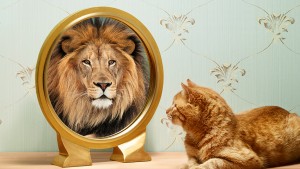 Having some delusions lately. These delusions are primarily manifested in the notion that people I don’t know on the internet deeply care for me. That they love me. They post things on their social media accounts that are pretty ambiguous so sometimes it leads me to believe that they are sending messages to me this way. I’ve only ever asked one of them about it and they were more confused than I was so it occurred to me in that brief conversation that the reality of the way things are is much different than what I imagine it to be at some points.

That’s the thing about schizophrenia though, you can’t really ever trust the things your mind is telling you. Especially when it comes to interacting with other people.

I’ve lived with schizophrenia for almost ten years now and in that time I’ve gone through waves of paranoia and delusion that can last months. Usually though I’m able to break myself out of it.

Some people who are in my same boat may be wondering how to do that seeing as how delusions are a major symptom of our illness and things can get rather confusing rather fast when you’re under that fog.

The first and most important thing to do is to confront your delusion by asking someone about it. It could be a family member or a friend but most of the time a third-party observer who has no stake in your particular delusion can help tremendously in figuring out whether the things you think are happening are actually happening. If they’re not (which is the case most of the time) you can rest easy knowing that your mind doesn’t have absolute control over you and that the pressure of the imagined situation is negated.

If you’re feeling up to it, it may even help to ask the subject of your delusions what is going on. Granted this may be uncomfortable if you don’t know the person but hearing the truth straight from the horse’s mouth is an immediate delusion killer and can help you get a better grip on reality and learn from the particular instance of delusion. Yes it’ll be a strange and probably awkward conversation but knowing the truth about what’s going on is far more important than being embarrassed.

Another great tactic I use for combating delusion is leaving a situation altogether.

You may think about how you handled yourself for a while afterwards but instantly removing the pressure of a delusional situation is a great way of diffusing your nerves. Don’t feel guilty for having to leave either, it’s perfectly ok to take the steps you need to maintain control when you’re faced with one of your triggers.

You can work on the underlying response to these triggers later on in therapy so don’t worry if you need to leave a situation.

Your mental health is first and foremost the most important thing when you’re living with a mental illness and taking the steps you need to maintain control is nothing to be ashamed of.

Even if it’s awkward or embarrassing, you need to do what you need to do in order to maintain stability. Above all else just know that it’s ok, and this too shall pass.