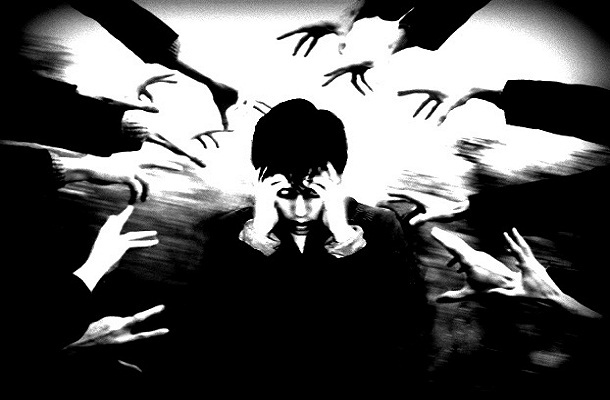 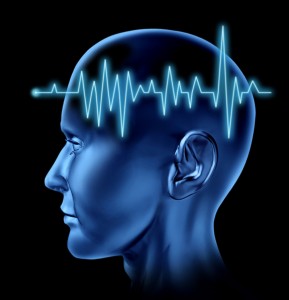 We are more likely to choose mates who resemble us in everything from education to body type to physical attractiveness. Researchers in Sweden have now found that people with psychiatric disorders end up with people with the same condition far more often than chance alone would allow.

The team looked at more than 700,000 people in Sweden diagnosed with one of 11 different psychiatric disorders between 1973 and 2009, plus their partners.

Those patterns didn’t hold up for non-psychiatric conditions like Crohn’s disease or diabetes.
“Taken together, these results suggest that individuals with psychiatric diagnoses are mating—to a degree greater than would be expected by chance—with other diagnosed individuals,” lead study author Ashley Nordsletten, a psychologist at Karolinska Institute in Stockholm, told Scientific American.

The reason for these pairings isn’t totally clear. But the findings could help explain why disorders like schizophrenia persist, even when they lead to early mortality and decreased reproduction.

Geneticists looking at the prevalence of disorders assume that mating is random. But if people with certain conditions are drawn to each other, for reasons science can’t yet explain, then mating is a lot less random than those models assume.
Taken from QZ.com