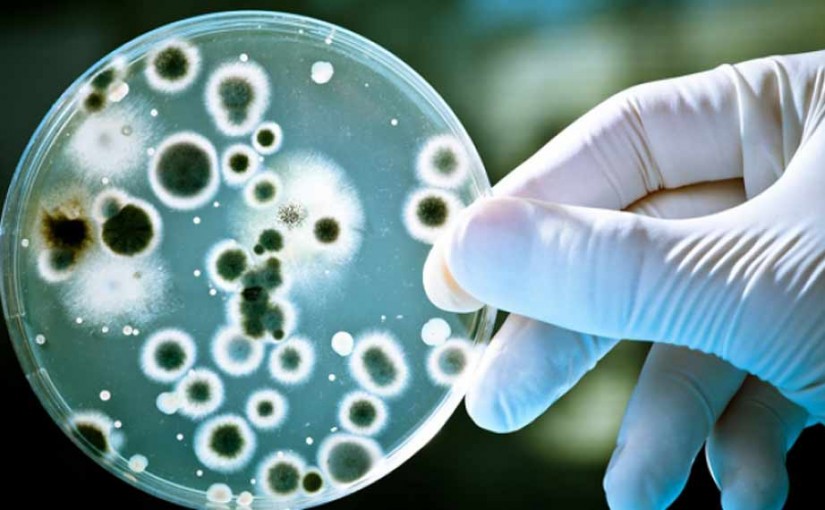 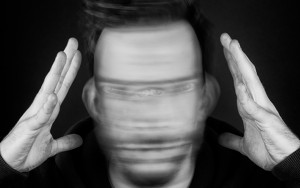 Having a yeast infection is associated with a higher risk of developing schizophrenia and bipolar disorder, a new study has shown.

Researchers from the Johns Hopkins University have found that incidence of bipolar disorder and schizophrenia is higher in individuals with a history of Candida infections.

The researchers, however, warned that their study finding does not establish causal relationship but only shows that immune system susceptibility, lifestyle, and brain and gut association all contribute to memory and psychiatric health impairment.

Emily Severance, member of the university’s School of Medicine’s Stanley Division of Developmental Neurovirology and assistant professor of pediatric, said there is not enough evidence to say whether yeast infection alone can cause psychiatric illness. But it would be very crucial if doctors treating these patients become aware of such infections because it can be easily treated in its early stages.

Severance and her colleagues tried to establish whether or not an association exists between the infection and psychiatric illness particularly because new evidence suggests that schizophrenia could be due to immune system susceptibility.

To establish the connection, the researchers collected blood samples from 808 people from the Sheppard Pratt Health System. The group, with ages ranging from 18 to 65 years old, were divided into three groups: the control group included 277 individuals not diagnosed with any mental illness; the second group included 261 schizophrenic patients, and the third group had 270 individuals with bipolar disorder.

Blood samples were used to measure the presence of IgG antibodies, which are an indication of a past yeast infection. Other factors that may affect their findings such as age, medications, socioeconomic status, and race were accounted for.

The researchers found that having antibodies against Candida is not associated with mental illness. However, by isolating the numbers for men, they identified that 26 percent of individuals with schizophrenia had the antibodies compared with only 14 percent of the control group. No significant difference was found in the data collected from women, which may suggest that women have an increased protection for the infection.

It is also significant to note that male individuals with bipolar disorder were also more likely to have previous yeast infection at 26.4 percent compared to the control group at 14 percent. Researchers believe these numbers could be due to homelessness. They reasoned that changes in mood, diet and sanitation, and stress while out on the streets predispose someone to develop yeast infection.

The same could not be said for schizophrenia and the yeast infection, however.

Based on an earlier study that suggested neurological problems can arise from parasites and other infections, Severance and the team asked the participants to complete a cognitive task. The 30-minute assessment aimed to measure attention, language and visual-spatial skills, and immediate and delayed memory.

The team also found that in the control group, with or without yeast infection in the past, cognition was not different between men and women. But they noted that women with either bipolar disorder or schizophrenia and past yeast infection had poor memory recall compared to those with mental illness but without previous infection.

“Although we cannot demonstrate a direct link between Candida infection and physiological brain processes, our data show that some factor associated with Candida infection, and possibly the organism itself, plays a role in affecting the memory of women with schizophrenia and bipolar disorder, and this is an avenue that needs to be further explored,” said Severance.

Corporate Christ is a Musician and Author from Cardiff, UK.