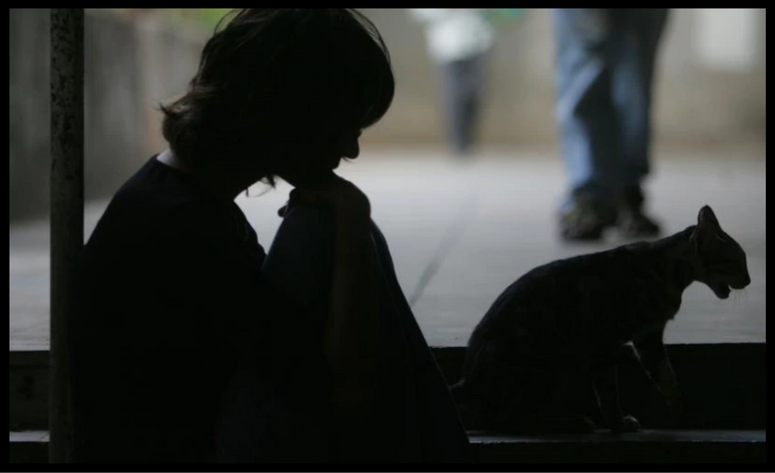 One person commits suicide every 40 seconds, with suicide accounting for 800,000 deaths around the world each year. In India, suicide was the tenth biggest cause of early death in 2016, reported the Global Burden of Disease Study 2017, mostly because of undiagnosed and untreated depression.

Globally, depression is the most common mental health disorder, accounting for around 40.5 % of cases, followed by drug and alcohol abuse, schizophrenia and bipolar disorders, reported The New England Journal of Medicine

Depression affects 322 million people across ages worldwide, estimates the World Health Organisation (WHO), with 58 million living with depressive disorders in India. More women (5.1%) are affected than men (3.6%), yet women are less likely to seek support and treatment. Even when they do, they are less likely to get treated.

While symptoms vary, most people with depressive disorders experience social withdrawal, low self worth, disturbed sleep, changes in appetite, fatigue, listlessness, poor concentration and irritability. It affect a person’s ability to work, form relationships and function independently, making it the most common cause of disability after heart disease, infections, neonatal disorders and cancers.

Increasing social isolation and the changes in the way the world communicates are increasingly leading to the signs being missed. Bollywood actress Deepika Padukone, whose own struggle with depression in 2014 has turned her into a relentless crusader against stigma around mental health, says it took a visit from her mother for them to realize she was experiencing more than simple mood swings and needed diagnosis and treatment.

Close to 50% mental illnesses manifest by age 14 but signs of depression in young people are often missed because they are more likely to display symptoms of irritability, anger and withdrawal than sadness. That these signs of depression are often overlooked is evident from the more than a dozen lives that have been lost over the past few months to the blue whale challenge, the online game that goads vulnerable teens to commit suicide.

The shift in how people, especially the young, are communicating is also fuelling isolation in people with underlying depression. Online interactions are superficial than interpersonal bonding that make it more difficult to mask emotions, say experts, leading to increasing social withdrawal and dependence on online social support from groups and administrators who can then potentially make or break young minds.

Depressive disorders are caused by a complex interplay or biological and psycho-social factors. People who have been or are going through adverse life events – chronic illness, unemployment, bereavement, psychological trauma, etc – are at higher risk of depression, but the disorder also affects highly-functional people who may be battling feelings of emptiness and inadequacy without a causing ripple in their well-ordered life.

Drugs and treatment are a must if the condition is chronic and lasts for more than four weeks, or recurrent, when bouts of depression occur three to four times a year, or when mental demons interfere with normal function for more than two weeks.

Rising awareness is prompting more people to seek treatment than ever before in urban and peri-urban towns. Physicians wrote more than 9.4 million new prescriptions for antidepressants in 2016, up 12% from 8.4 million in 2015. Antidepressants sales in value in India have shot up by more than 30% over the past four years, up from Rs 760 crore in 2013 to Rs 1,093 crore in 2016.

What has helped to destigmatise mental illnesses is India’s reformist The Mental Healthcare Act 2017 that decriminalises suicide and empowers people with mental health disorders to choose a mode of treatment, refuse institutionalization, nominate a person to ensure their wishes are carried out, and bans the use of degrading treatments, including shock therapy for treating children and using it only under anaesthesia for adults after approval from the district medical board.

Despite policy support and increasingly destigmatisation, psychosocial stressors – social attitudes, discrimination and deprived opportunities – continue to exclude people with depression from treatment, with well-meaning family keeping them locked inside home to protect them from the world. They don’t need protection, they need treatment so they can get on with their lives.