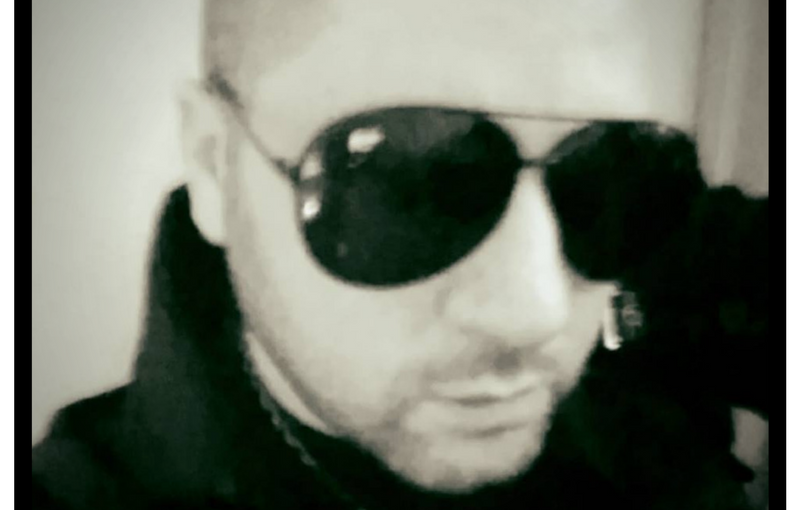 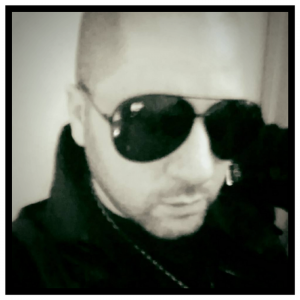 Corporate Christ is a Welsh LGBT musician and author. His debut album “The Pornographer” was released in 2014 and re-released on June 4th, 2016 with extra bonus tracks and new cover artwork. An industrial/pop concept album, it described the voyeurism of life within the walls of a psychiatric hospital, where he spent five years as a result of his Schizophrenia. The sound was greatly influenced by bands such as Nine Inch Nails and Marilyn Manson. The follow-up release to this album was “Adam Kadmon: When The Heart Implodes”. It was a Synth pop 6 track EP released on June 4th 2017. It charts the days and nights following the suicide of Fred Derf, his ex-boyfriend.

On July 13th, 2017, in collaboration with Kalto Films, he released a mini-documentary where he talks about growing up with his mental health problems. “Lives Less Ordinary: A Story Of Mental Health” later went on to be presented at Chapter Arts Centre.

Presently, Corporate Christ is writing a horror/thriller novel set in his home city of Cardiff. He is also working on his second full-length musical release. 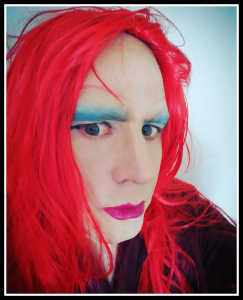 Get Free Music and Books from Corporate Christ 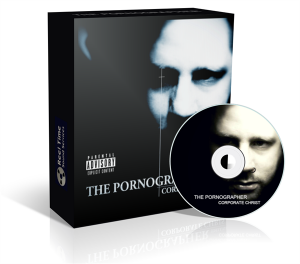